The City of Bellefontaine Neighbors was incorporated June 19, 1950, as a 4th Class City. Its government structure provides for nine (9) elected officials, the Mayor and eight (8) Aldermen, each elected to a four-year term.

A general Municipal election is held the first Tuesday in April of each year. Special elections are called when the need arises. 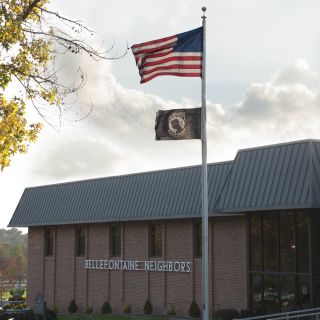